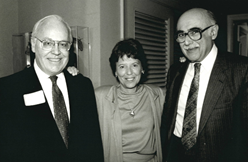 In 1975, a local actress named Marilyn “Toddy” Richman was approached by Kal Novak, Director of the Music Center of North Shore which is known today as the Music Institute of Chicago (MIC), and was asked to start a Music Therapy program. Novak was responding to the requests of local educators and psychiatrists who were becoming more aware of the emerging fields of creative arts therapies.

The program launched with 27 children from the Irene Josselyn Clinic, Cove School, and the Music Institute with $2,000 in funding from New Trier Township. Toddy continued to serve as director of the program which was named the Institute for Therapy through the Arts (ITA). 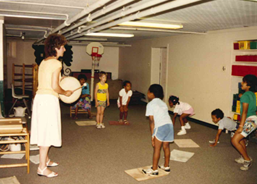 ITA not only served children, but staff taught courses at the National College of Education for 9 years between 1977-86. The series was called “Helping Role of the Arts” and contained one session for each of the four modalities. ITA also provided workshops and in-service training for social workers, activity therapists, parent associations, and special education teachers.

In the 1980s, ITA made a transition into its own space, occupying a suite in an office building on Cicero Avenue in Chicago. This move allowed ITA to become more established as a professional service provider and accessible to the community. 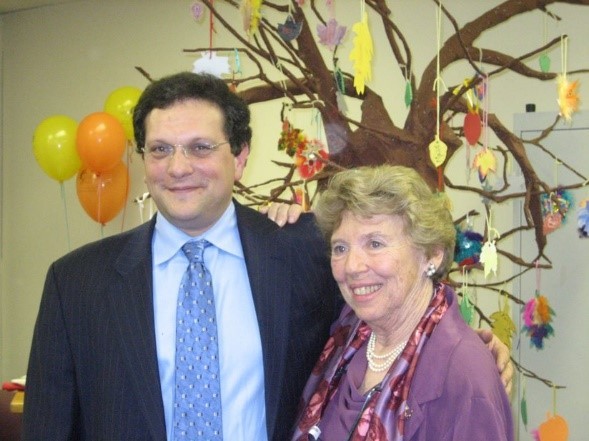 In 2003, Dr. Ted Rubenstein who had been a student of Toddy’s and a past volunteer at ITA, was named Clinical Director. Ted expanded ITA’s offerings to include more clinical services and emphasized the importance of evidence-based practices.

In 2006, ITA relocated to Evanston and begun to make connections in this new community.

After the tragic passing of Dr. Rubenstein in 2010, ITA underwent a complete restructuring and leadership transition. A strategic plan was developed with the ultimate goal of making ITA a sustainable and independent program, and an Advisory Council was formed to help guide the process. Jenni Rook was appointed as Executive Director of ITA in 2011. 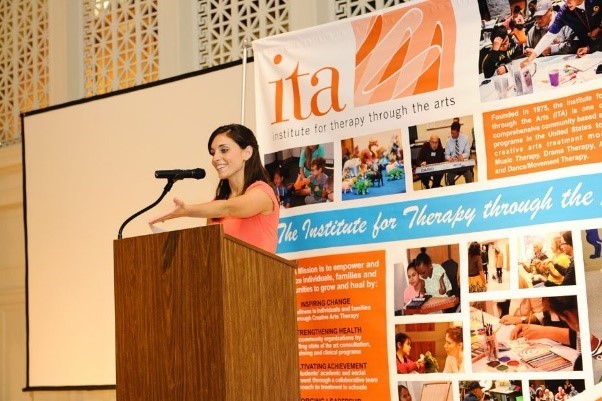 In 2015, ITA became an independent 501(c)(3) and developed its first Board of Directors. In 2017, the Evanston clinic was moved to 2130 Green Bay Road. This new location marked the first that was custom designed for ITA’s unique offerings and provided privacy and accessibility for all its clients.

ITA has served more than 60,000 individuals of all ages over the past 4 decades and continues to engage in research while providing education and training to students and professionals in the creative arts therapies and related fields.

Marilyn “Toddy” Richman currently serves as an Emeritus member of the ITA Board of Directors.

Institute for Therapy through the Arts